We all know what it means to be in Zen but what if I asked you about Xen? This first quarter of 2019 has been very exciting for IT Logik. We’ve carried out a bunch of upgrades and there are more on the way. Xen is the latest one!

We all know what it means to be in Zen but what if I asked you about Xen? This first quarter of 2019 has been very exciting for IT Logik. We’ve carried out a bunch of upgrades and there are more on the way. Xen is the latest one!

XenDesktop is the platform we use to deliver our beloved vDeskOnline and it’s due some upgrades. You may be wondering why we are doing this. Well, it was on version 7.7 which was released in December 29th of 2015. While this has been running well for us, it was time we finally upgraded it to 7.15 which was released in August 15th, 2017.

The first thing that will jump to your head when you see that is “why the big gap?”. Well, fear not. We always have our clients’ best interests in mind and we strive to deliver the best possible platform we can. I know IT guys all over will suggest ensuring your devices are as up-to-date as possible but there is a hidden secret we will let you in on – just don’t tell anyone!

It’s not always best to update everything as soon as possible. We’ll give you a second to recover from that, I know it’s pretty hard-hitting. There is logic behind this anarchy though. The main reason for this is to allow for any issues that could be caused by the update/s to be ironed out to ensure you don’t experience them. For general day-to-day users, this isn’t as big of an issue which is why we will continue advising to update all your devices if possible. It is an issue, however, when a whole platform is effected and thus severe issues could be caused to multiple clients. So, we sometimes stagger platform upgrades to ensure any issues are ironed out before we make any massive changes. Didn’t I tell you, we had your best interests in mind?

So, knowing this, why have we decided to upgrade to 7.15 which was released back in August 2017 and not an even newer version? Well, it’s the last release of its kind without a major change to the complete XenDesktop platform so it was the obvious choice. Also, there’s a bunch of stuff with it that Citrix have dubbed their biggest release in company history!

What’s coming with this upgrade? Well, in general terms for those a little less fussed, it will contain some bug fixes, security patches, increased compatibility for programs and support for more features for us to introduce to our clients. For those a little more intrigued, you can read more about it here:

7.15 is also a LTSR update which provides long-term support for the Xen service as well as increased stability. This upgrade is shaping up to be a pretty nice one and one I’m sure you are all looking forward to.

The works were completed on the 15th of March. They were carried out successfully and we’ve noticed significant performance improvements since! Why not log into your Hosted Desktop and bask in the efficiency with us? 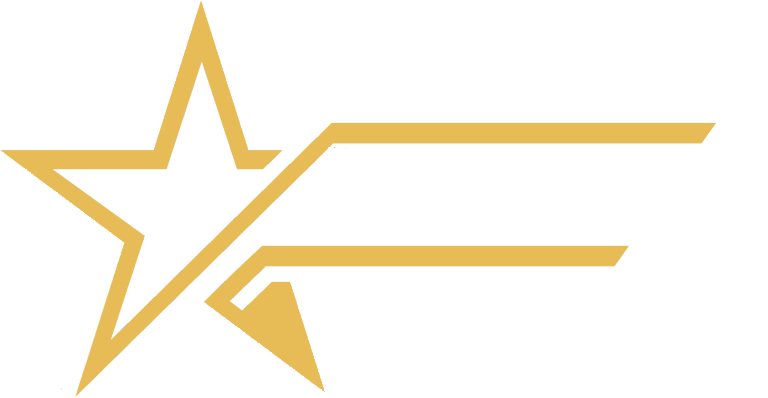 98.8% of our clients rated us as excellent or good

Your hosted services and applications